Son Of A King

Son of A King 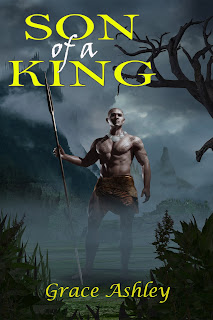 They were born as twins but only one could be King.

King Uripo has no male children and he is desperate for a male heir. Fate takes a nasty turn when instead of the hoped for heir two male children are born. According to custom only one of the twins can be allowed to live.

Can a curse be turned into a blessing?

Determined to see both boys live the King defies ancient tradition and sends one of the babies away to a neighbouring kingdom in secret. one boy raised to rule and the other destined to fight for every scrap he gets in a foreign land. At the back of the King's mind is always the shadow of the curse he brought upon himself.